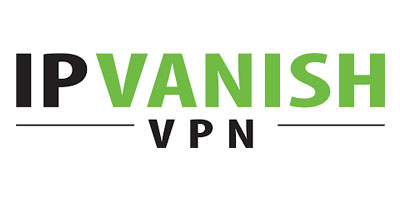 If you ask many Kodi users, they’ll recommend you use a VPN. Now Kodi itself isn’t illegal, neither are many addons, but some addons do include some content, usually movies, TV shows and music which would infringe copyright laws being streamed. Whether people use Kodi like this is their choice, we don’t condone it, but let’s face it, many people do it nowadays.

Last year top UK ISPs announced they will start sending warning letters to customers using “kodi boxes”. Now, how they plan to monitor this remains to be seen because an android TV box with Kodi on isn’t illegal, yet a box loaded with kodi and illegal addons IS. Also, EU law now dictates that streaming copyright content is illegal. Either way, you could still get a letter even if you use Kodi completely legally, and with the ever changing laws and crack downs, a VPN is the way to go. A VPN stands for virtual private network, putting it basically, it hides your internet connection and also hides what you use your internet for. A VPN is perfectly legal to use.

We’re not saying you should use a VPN to hide yourself to watch illegal content, but it’s a good service to have either way, especially in this age of cyber spying, and will ensure your browsing and viewing is kept private.

I use IPVanish, it’s reasonably priced, easily configurable and is very fast. 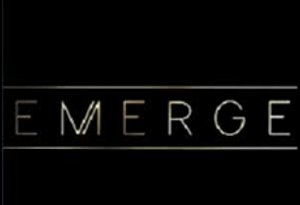 Gavin - Snuuz Comments Off on Install Emerge Addon for Kodi