Preacher:
Based on the popular cult comic book franchise of the same name, Preacher is an absurdly twisted and action-packed thrill ride. When Jesse Custer, a small-town preacher with a criminal past, realizes God is absent from Heaven, Jesse sets out to find Him. Along for the ride are Tulip, Jesse’s volatile true love, and Cassidy, a 119-year-old Irish vampire, who is Jesse’s best mate. The gang ends up in New Orleans, where they must dodge local gangsters, dangerous secret agents in white suits, and the Saint of Killers, an unstoppable murderous cowboy from Hell.

Season One Click the Episode title for the full recap

Season Two Click the episode title for the full recap

Check out the latest Preacher Tweets 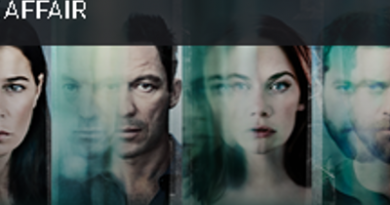 Gavin - Snuuz Comments Off on The Affair Episode Guide 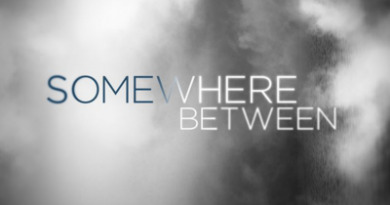 Gavin - Snuuz Comments Off on Somewhere Between Episode Guide